The NHL is back in full swing after a brief shutdown as a result of COVID-19 outbreaks. We are almost to the midpoint of the 2021-22 season, which means that the annual All-Star Game is right around the corner.

On Thursday, the NHL announced the four divisional rosters for the 2022 All-Star Game, which is slated to take place on Feb. 5 in Las Vegas. As part of the NHL All-Star Fan Vote, Toronto Maple Leafs center Auston Matthews, Colorado Avalanche center Nathan MacKinnon, Washington Capitals winger Alex Ovechkin and Edmonton Oilers center Connor McDavid will serve as the captain for each of the four divisions.

With the rosters being announced, there are always going to be a few snubs from the All-Star Game. In this year’s edition, there are a few very glaring omissions.

The biggest snub in the entire game has to be Boston Bruins winger Brad Marchand — and it’s not even close. Marchand currently leads his team in points (40), goals (19) and assists (21) and ranks seventh in the league in points. The veteran winger is currently on pace for 114 points and 56 goals, which would both be career highs.

Marchand has only one 100-point season over the course of his NHL career. Since the 2018-19 season, only Edmonton Oilers and 2022 All-Stars Connor McDavid and Leon Draisaitl have registered more points. In eight games this month, Marchand has racked up eight goals and five assists. He simply continues to be one of the most dominant players in the sport. There’s absolutely no way that Marchand shouldn’t be in Las Vegas next month.

How can the goaltender with the lowest goals-against-average in the entire league not be an All-Star? Well, that’s the case for New York Rangers netminder Igor Shesterkin. In terms of the Metropolitan Division, there is a lot of talent in between the pipes. Carolina Hurricanes goaltender Frederik Andersen and Pittsburgh Penguins netminder Tristan Jarry got the nod and they’re both extremely deserving of the honor. However, Shesterkin has been an absolute brick wall throughout the majority of the season.

Shesterkin has the best goals-against-average and save percentage in the NHL and the only category he may be lacking in is wins — a product of him missing some time due to injury and the Rangers giving Alexandar Georgiev time in net.

Perhaps this isn’t the biggest omission in the world. Sidney Crosby might not be having the most elite season in the world. But he is obviously a worthwhile addition from a star power standpoint. Crosby did miss the start of the 2021-22 season due to injury. Sure, his numbers may be down from what they traditionally are, but he really hasn’t had to be elite as of late. Jake Guentzel is currently leading the team in points (35) while Kris Letang and Evan Rodrigues have also looked phenomenal throughout the campaign. Still, when the game is on the line, there’s few players that I’d rather have than Crosby.

It’s been an elite year for goaltenders across the league this season and Jacob Markstrom is another one that has continued to thrive. The majority of Markstrom’s numbers aren’t quite as eye-popping as Shesterkin’s, but the Calgary Flames netminder does lead the NHL with five shutouts. He has been a huge reason the Flames have managed to stay competitive in the Pacific Division despite not making any splashes during the offseason. The 31-year-old goalie has only one All-Star Game appearance over the course of his 12-year career and I think it’s time to change that.

Anaheim Ducks winger Troy Terry has been a revelation throughout the season. After a lackluster couple of seasons up to this point, Terry already has a career-best 36 points and ranks sixth in the NHL with 22 goals. Every goal scorer above him, which includes the likes of Leon Draisaitl, Alex Ovechkin and Auston Matthews, has been named to the All-Star Game. Terry certainly deserves to join them. Terry has registered at least one point in 26 of the Ducks’ 38 points. While teammate and rookie sensation Trevor Zegras is getting a lot of the snub love, I believe a pure goal scorer like Terry deserves his moment in the sun in Las Vegas. 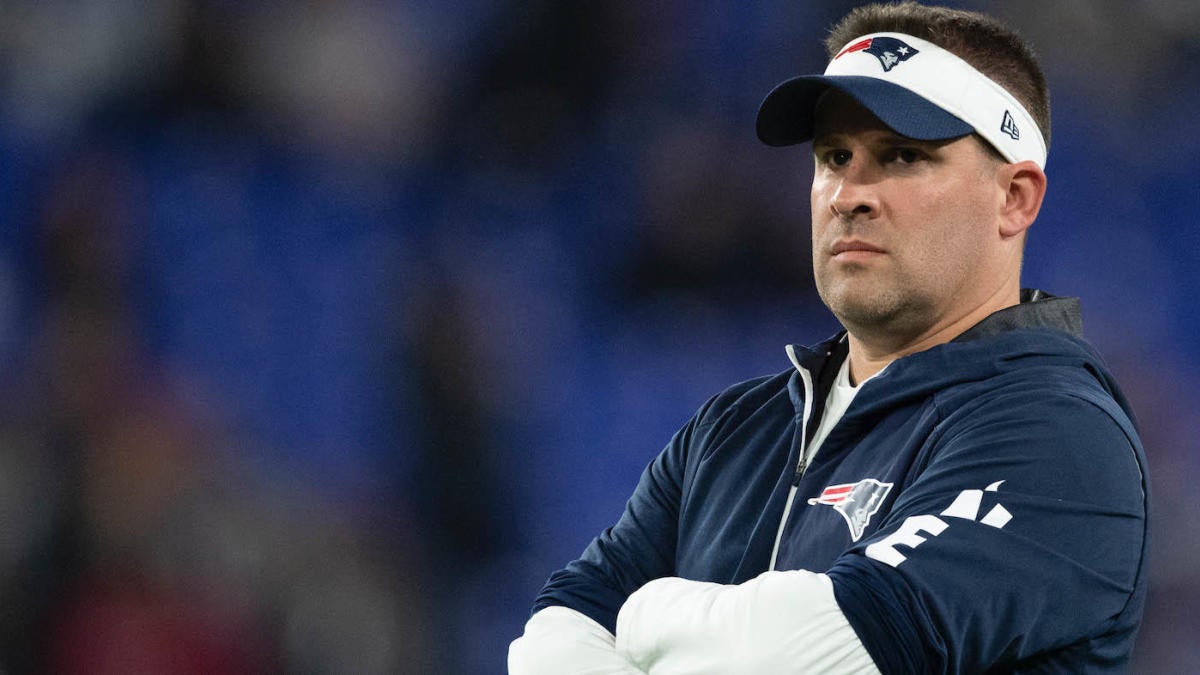